Who Hinders the Recognition of the Genocide in the US Senate? 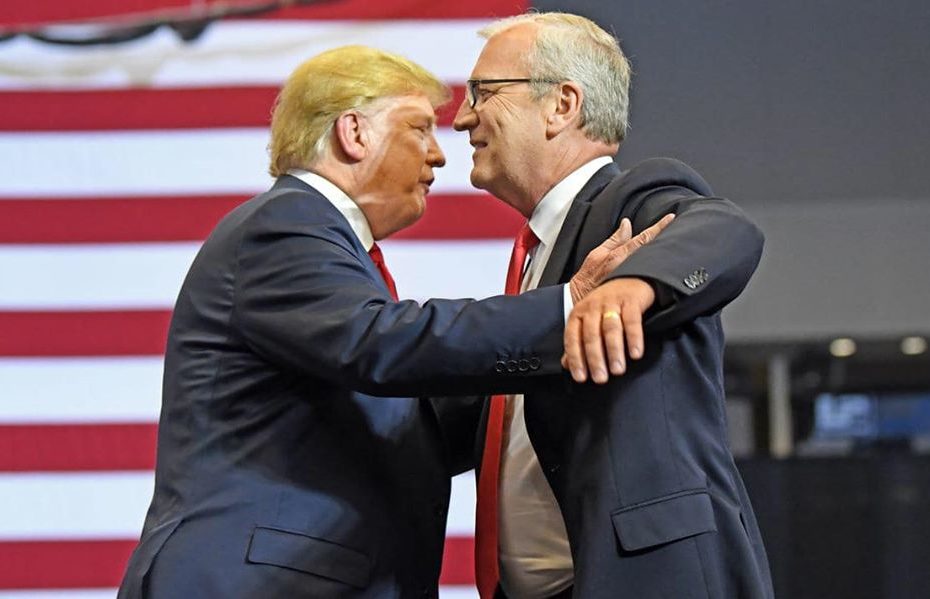 It’s already the third time that Senator Robert (Bob) Menendez and Senator Ted Cruz have been pushing forward S. Res 150 after the adoption of H. Res 296 on the recognition of the Armenian Genocide in the House of Representatives. The previous two attempts failed due to the efforts of Senator Lindsey Graham and Senator David Perdue. This time another Republican Senator from North Dakota Kevin Cramer put a hold on this Resolution. Though the White House didn’t hinder the passage of the resolution in the House of Representatives, the situation is different in the Upper Chamber of the Congress, where the resolution is being held for the third time.

It should be noted that Senator Kevin Cramer, who put a hold on the Resolution, was one of the co-sponsors of the  Genocide Prevention Resolution-H. Res. 220 while being a member of the House of Representatives. At the same time, he was a member of the Congressional Caucus on Turkey and Turkish Americans of 115th Congress, and in 2019 two lobbying organizations hired by Turkey (Greenberg Traurig LLP, LB International Solutions LLC) communicated with the deputy chief of staff of Senator Kevin Cramer. However, the hold that was put on the Genocide resolution shouldn’t be deemed as a victory of Turkish lobbying. It is directly connected with the interference of the White House.

It’s interesting that Senator Cramer and the current US President Donald Trump are in close relations. Still during 2018 Senate elections President Trump fully endorsed Kevin Cramer for Senate. And the latter is supporting Trump in the impeachment process. There is also another circumstance that connects Senator Cramer and Donald Trump. It’s Fisher  Industries Company in North Dakota, which received the contract ($270 million) for building part of the Mexican Wall (31 miles of the southern border in Yuma, Arizona). Both Donald Trump and Senator Cramer from North Dakota actively supported the choice of this very company. According to some data, Senator Cramer actively lobbied Donald Trump for choosing that company. It’s not just a coincidence that the founder of the company-Tommy Fisher and the members of his family funded Cramer’s campaign with thousands of dollars. The contract was given to that Company on December 2, and Senator Cramer put a hold on the Armenian Genocide Resolution on December 5.