What Stage is the Presidential Race in the United States at? 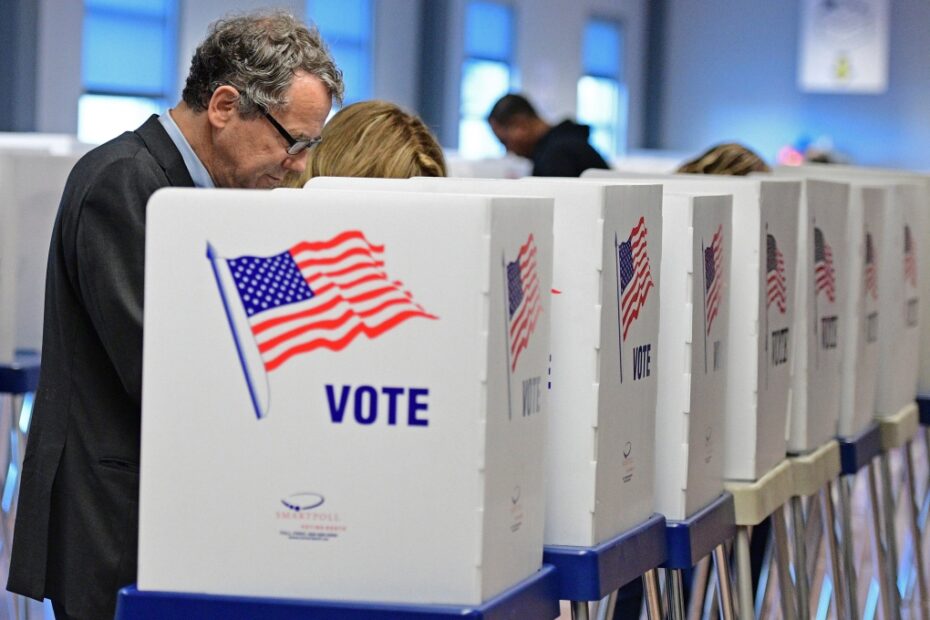 Despite the coronavirus pandemic, presidential elections are to be held in the United States on November 3 this year, and the election campaign continues. The political parties are already clarifying the venue and timing of their National Conventions, during which the parties will formally nominate their candidates. Most likely current President Donald Trump would be nominated from the Republican Party and Joe Biden from the Democratic Party.

The U.S. Democratic National Convention is planned to be held in two months, from August 17 to 20, in Milwaukee, Wisconsin. The names of the party’s candidates for president and vice-president will be announced during the final evening. The Convention was originally scheduled for July 13-16, but was postponed due to the security concerns caused by the coronavirus.

In case of the Republican National Convention, the controversial issue was the place of its holding. The city of Charlotte in North Carolina was originally chosen, but Governor Roy Cooper said he was not ready to guarantee the Convention with the participation of party officials, delegates and activists due to health concerns caused by the coronavirus pandemic. This angered the President and Republican officials, who decided to hold the Convention in Jacksonville, Florida. However, the celebratory part will be held in Jacksonville, and the business part in North Carolina. The Convention will take place from August 24 to 27.

Parallel to that, President Trump already wants to resume rallies. He plans to hold a rally in Tulsa, Oklahoma, for the first time since March 2, after the states began to close down in response to the coronavirus pandemic. The rally is likely to raise concerns about the spread of the virus among some public health experts, given that more than 2 million people have already been infected. At the same time, participants must agree that they “voluntarily assume all risks related to exposure to COVID-19”, so they will not sue the campaign if they contract the virus after the event.. However, the president later announced that the rally would be held a day later out of respect for the holiday commemorating the end of slavery in the United States.

Recently, there has been a decline in the approval rating of President Donald Trump. If at the beginning of April his rating was 45.8%, now it has reached 41.1%. According to some polls, it has even reached up to 39% during the last month. Of course, this decline could have been predicted, taken the effects of the coronavirus pandemic, especially the record rise in unemployment. The other reason is due to the large-scale demonstrations that took place on May 25 in Minneapolis, following the murder of a black man- George Floyd by a police officer. These events led to a decline of support among the elderly and white workers.

According to the poll results provided by CNN, Joe Biden is 14% ahead of Donald Trump. As a response to this Trump’s election campaign sent a cease-and-desist letter to CNN demanding that it retract and apologise for a poll it published. According to the campaign, the poll was “designed to mislead American voters through a biased questionnaire and skewed sampling”.

In his tweet on this topic, Trump particularly noted,”CNN Poll (and others), which I felt were FAKE based on the incredible enthusiasm we are receiving…This is the same thing they and others did when we defeated Crooked Hillary Clinton in 2016. ”

There are also serious disagreements regarding the order of holding the elections on November 3. President Trump seriously opposes the mail-in-ballots election, saying it would lead to widespread fraud: “Mail boxes will be robbed, ballots will be forged & even illegally printed out & fraudulently signed.” For his part, Joe Biden said that President Trump will try to “steal” the November elections. The former vice president did not elaborate on how, in his opinion, Trump would do it, but referred to Trump’s opposition to the mail vote and noted that Democrats would have lawyers present at voting locations across the country to look out for Republican efforts to suppress the vote.