The Spread of Coronavirus in the USA as of April 1 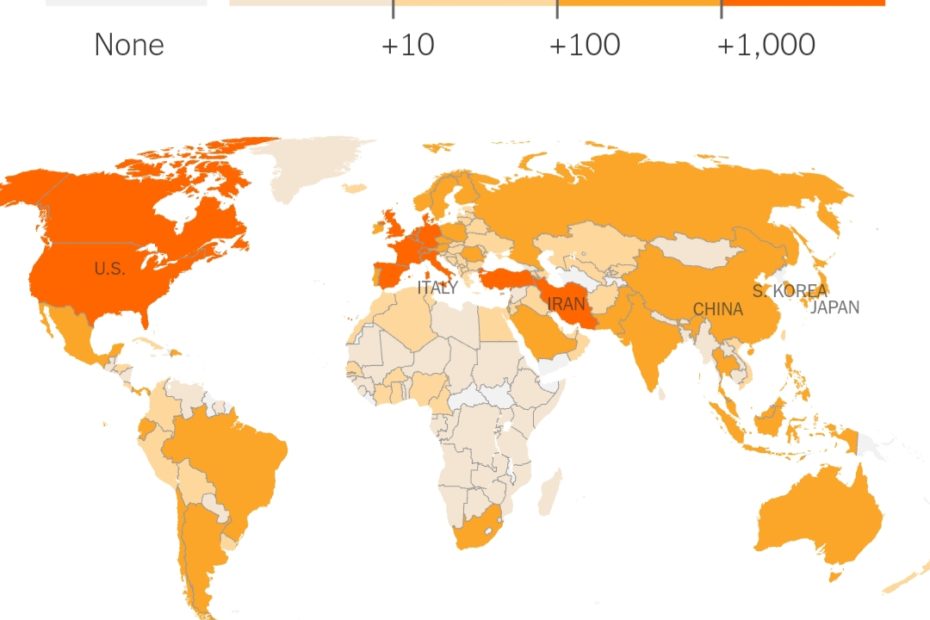 ✔During the March 31 briefing President Trump stated  that he wants “every American to be prepared for the hard days that lie ahead. This is going to be three weeks like we’ve never seen before”

✔ According to President Trump as many as 2.2 million people “would have died if we did nothing, if we just carried on with our life.” “We’re going through probably the worst thing the country’s ever seen. We lose more here potentially than you lose in world wars as a country.”

✔Dr. Anthony S. Fauci, the nation’s leading infectious disease expert, and Dr. Deborah L. Birx, who is coordinating the response estimated on Tuesday that the coronavirus could kill between 100,000 and 240,000 Americans despite social distancing measures that have closed schools, banned large gatherings, limited travel and forced people to stay in their homes.