The Situation in the USA: President Trump’s Fight against Coronavirus 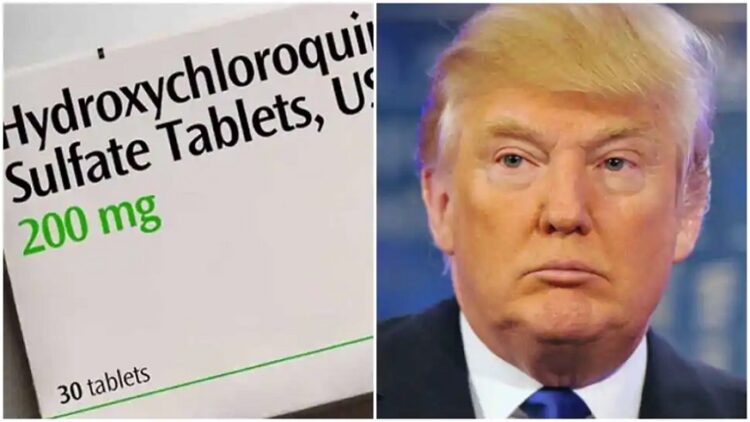 On May 15, CDC director Robert Redfield warned in his tweet that by June 1 the U.S. is heading toward more than 100,000 coronavirus deaths.

In spite of the growing numbers the United States is reopening. As of Wednesday, all 50 states have started easing coronavirus-related restrictions. As the U.S. death toll surpassed 90,000, White House officials continued to promote the reopening policy and optimistically predicted a rapid economic recovery.

President Trump admitted that he is taking a drug used for malaria- hydroxychloroquine for about a week and a half. However, there is no evidence that it can fight coronavirus, and regulators warn the drug may result in serious side effects. Trump told reporters “You’d be surprised at how many people are taking it, especially the frontline workers before you catch it, the frontline workers, many, many are taking it. In answer to the question concerning the evidence that can prove the positive benefits of hydroxychloroquine, President said that “I get a lot of positive calls about it.”

House Speaker Nancy Pelosi responded to president Trump’s decision in one of her remarks to CNN: “As far as the President is concerned, he’s our President and I would rather he not be taking something that has not been approved by the scientists, especially in his age group and in his, shall we say, weight group — morbidly obese, they say. So, I think it’s not a good idea.”

The former vice president and presumptive Democratic 2020 nominee Joe Biden also expressed his opinion on this issue: “It’s like saying maybe if you injected Clorox into your blood, maybe it’ll cure you. What is he doing? What in God’s name is he doing?” said . Look, this is absolutely irresponsible. There’s no serious medical personnel out there saying to use that drug. It’s counterproductive. It’s not going to help.” The Trump administration awarded a contract to a newly formed U.S. company to manufacture drugs and drug ingredients to fight COVID-19 in seeking to lessen dependence on foreign supply, such as China, for medicines in the fight against coronavirus,  The company awarded a four-year contract worth $354m  which can be extended for up to $812m over 10 years. Peter Navarro, director of the White House Office of Trade and Manufacturing Policy, said in a statement: “For far too long, we’ve relied on foreign manufacturing and supply chains for our most important medicines and active pharmaceutical ingredients while placing America’s health, safety, and national security at grave risk.” The company declined to identify the drugs and ingredients it planned to make, saying doing so could harm national security.