March 10 primaries in the US. Joe Biden vs. Bernie Sanders 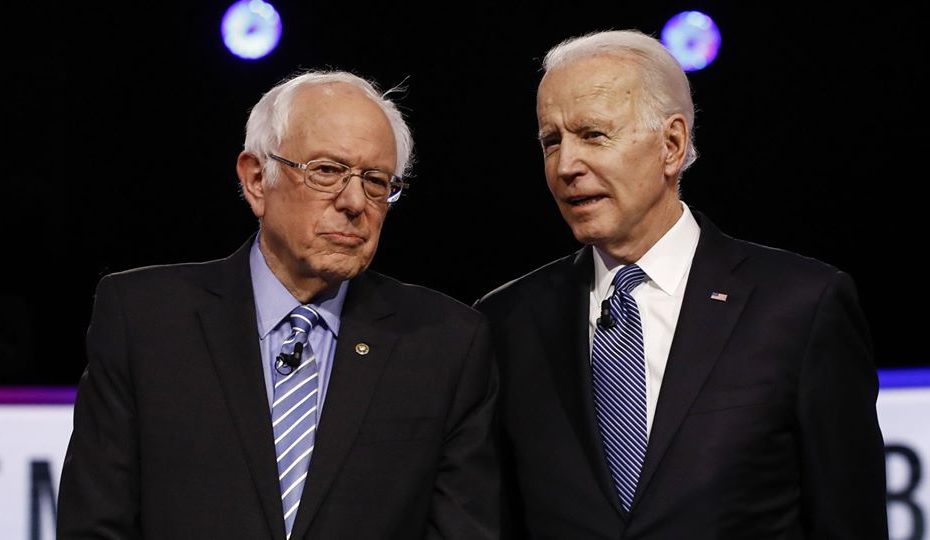 On March 10, primaries were held in 10 more states. Among those states were Idaho, Michigan, Mississippi, Missouri, North Dakota, Washington. After last week’s Super Tuesday, two more candidates dropped out of the race- Elizabeth Warren and Mike Bloomberg, with the letter endorsing Joe Biden. Now the competition is mainly between Joe Biden and Bernie Sanders. However, Tulsi Gabbard still remains in the race.

During the March 10 primaries Joe Biden won in four out of the six states – Idaho, Michigan, Mississippi and Missouri – according to the results known so far. In North Dakota and Washington, where the calculations are not finalized yet , Bernie Sanders is leading with a slight margin.

The main competition was in the states of Michigan and Washington during these primary elections, as it was from these states that candidates should receive the most number of delegates. Bernie Sanders has a total of 663 delegates and Joe Biden has 823 delegates according to the primaries results held so far (including the data of the March 10 primaries results for now). After summarizing the data, this number will not change significantly.

By overall results the former Vice President Joe Biden is the leading candidate who is supported by the majority of candidates who have withdrawn from the race. According to the polls, Joe Biden will receive the support of the majority of the delegates.