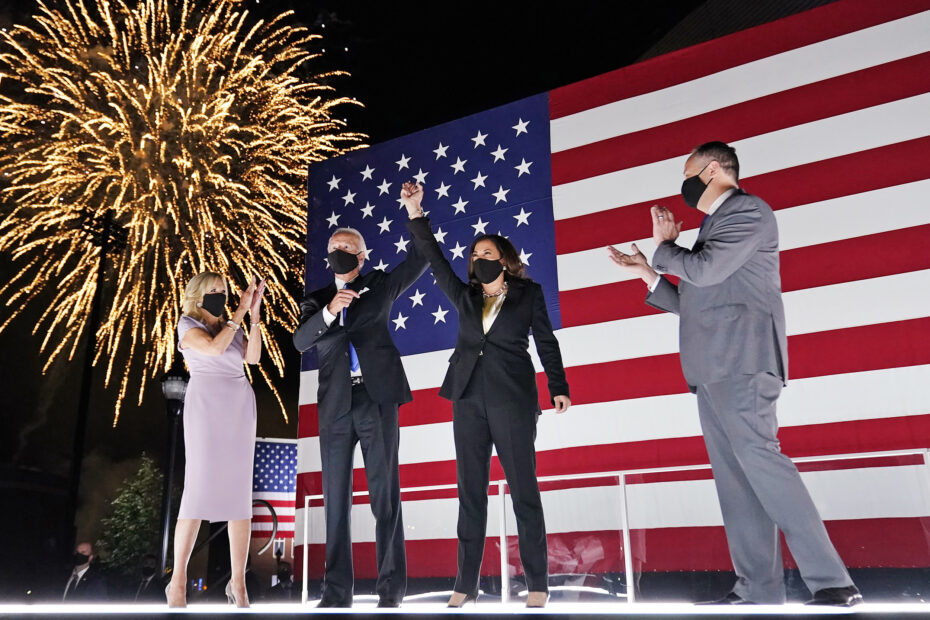 Considering the fear and limitations imposed by the Covid-19, only those having to deal with the organizatory works of the convention were able to participate in person. The Convention, which was traditionally held with 50,000 and more people, receptions and rallies, this year was replaced by an online event broadcasted by Democratic Party’s social media and U.S. news channels. Democratic National Virtual Convention started on Monday and was mainly centered on Trump’s criticism expressed by different participants, including U.S. former first lady Michelle Obama, who mentioned that Trump is incapable of meeting America’s needs, while Joe Biden would usher in racial justice and ease the coronavirus pandemic, as according to Obama, Trump has mishandled the pandemic and failed to respond to outcries over the deaths of Black Americans.

Before Democratic National Convention, Trump traveled to Minnesota, a Democratic state he nearly won in 2016, and Wisconsin, where the Democratic convention was supposed to have been held before the coronavirus outbreak. In his speech president Trump criticizes Biden and warned that “no one will be safe in a Biden-run America.”

As for Joe Biden, this was not his first attempt to become president. His two previous presidential campaigns failed: the first was in 1988 and failed because of the plagiarism scandal, and the second in 2008, when Biden’s opponents were former Secretary of State Hillary Clinton and former president Barack Obama.

During the Democratic National Convention Republican Colin Powell, the retired general and former secretary of state in the George W. Bush administration, supported Biden, whom he had previously endorsed.

On the second day of the Convention former second lady Jill Biden delivered her speech from the Delaware high school where she used to teach. She spoke about the loss and tragedy of her family and the nation, saying that “How do you make a broken family whole?…The same way you make a nation whole. With love and understanding—and with small acts of kindness. With bravery. With unwavering faith.” Jill Biden stated that it is important to have a “leadership worthy of our nation … that’s Joe. He and Kamala will work as hard as you do, every day, to make this nation better.”

The same day among the other 16 rising figures in the Democratic Party to give the opening speech of the convention, Mari Manoogian, an Armenian American, the youngest woman serving in Michigan’s Legislature, criticized Trump for not having a plan to respond to the threat of coronavirus and praised Joe Biden for trying to bring people together rather than divide them.

Another figure who has Armenian roots is  Sara Gideon- Maine Speaker of the House, and U.S. Senate candidate. She made a brief appearance during the opening night of the Democratic National Convention supporting Joe Biden.

In his speech not only Biden criticized Donald Trump’s first presidential term, but also represented himself as the best candidate who can fight against the economic and health-care crises. In the period of strengthening racism and economic injustice former vice-president Biden promised to “draw on the best of us, not the worst”.

In a 25-minute speech, the former Vice President expressed his concern over multiple crises facing the country while urging the American people to choose what he called “a path of hope and light.”