Armenian-Turkish Rapprochement: What Is Old and What Is New? 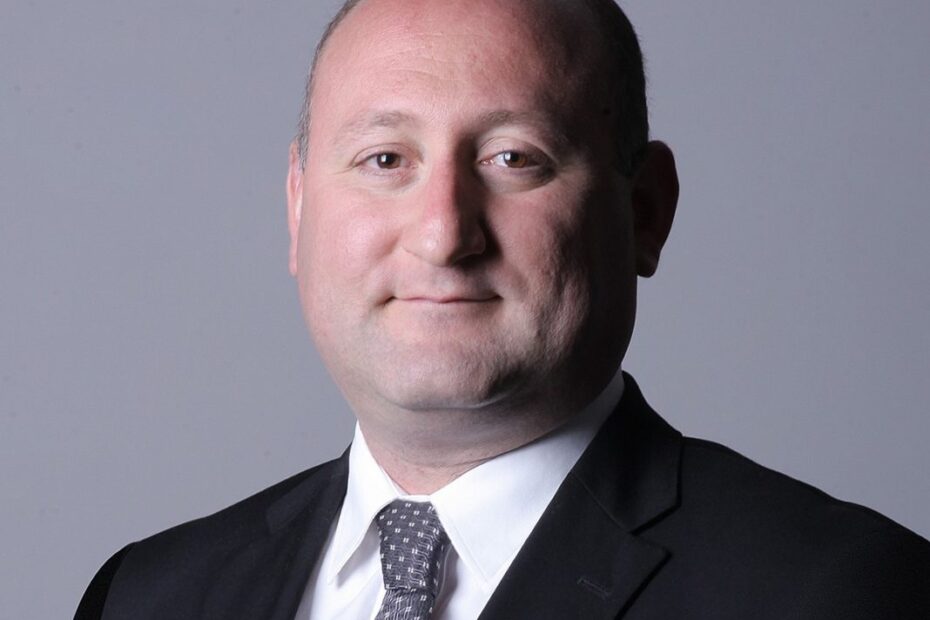 On October 6, a historical meeting between Armenian Prime Minister Nikol Pashinyan and Turkish President Recep Tayyip Erdogan took place in Prague. The leaders of the two countries were in the Czech Republic to participate in the first European Political Community Summit. The meeting was historic, as it was the first meeting of the leaders of Armenia and Turkey in the past 13 years. The last one took place between Turkish president Abdullah Gul and Armenian President Serzh Sargsyan within a frame of the so-called “football diplomacy” as initiated by newly elected president of Armenia Serzh Sargsyan.

Earlier, Pashinyan and Erdogan started a settlement process after the 44-day war, mentioning their intention to normalize relations without preconditions. But the reality is different. For the first time in its history, Armenia is making an attempt to normalize Armenian-Turkish relations, essentially having met the main Turkish preconditions.

So, what has changed now? In the past, while attempting to normalize Armenian-Turkish relations, the parties declared that relations should be established without any preconditions from both parties. This meant that Turkey should not bring the Armenian Genocide issue into the agenda of negotiations, and in its turn, Armenia should not insist that Turkey should recognize the Armenian Genocide in order to establish normal relations with Ankara. This, with few differences, was the main logic behind any negotiation under the Ter-Petrosian, Kocharyan or Sargsyan administrations.

But now we live in a different reality. Today, Armenia, for the first time in its history, is negotiating to establish diplomatic relations and open the borders with Turkey, essentially meeting the main preconditions of Ankara. First, just a few days ago, Pashinyan declared that there is no possibility to give any status to Artsakh outside of Azerbaijan’s territory. Second, it is a well-known fact that the Armenian government is not even talking about the importance of the recognition of the Armenian Genocide by the international community. Moreover, it is obvious that Armenia has removed the issue of international recognition of the Armenian Genocide from its foreign policy agenda and exclusively uses this term, giving it a symbolic or even historic rather than a political or just meaning.

Back in the early 1990s, Turkey set as preconditions for the normalization of relations with Armenia, not only the handing over of Artsakh to Azerbaijan and closing the issue of international recognition of the Armenian Genocide, but also it brought forward “secondary” preconditions. In particular, Ankara suggested that Armenia make an unequivocal statement about not having any territorial claims against Turkey, and edit the declaration of independence of Armenia, in which the names of Eastern and Western Armenia are used.

In principle, the declaration of independence is the founding document of the Third Republic of Armenia and it cannot be edited or amended. However, if we take into account the fact that many political actors in Armenia are talking about the need to establish the Fourth Republic, then the picture becomes more complete and clear. Another precondition was the removal of the picture of Mount Ararat from the Armenian coat of arms as it was seen by Turkey as a territorial claim. There is no clear evidence that Armenia is going to satisfy this particular precondition yet, but taking into account that the main preconditions are met, this one would be easier to do for the Pashinyan administration.